The second Romanian metropolis to have its own subway 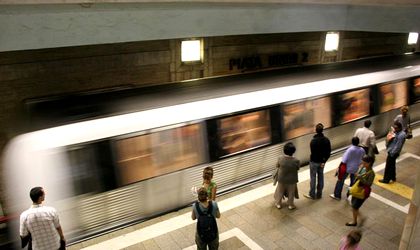 Timisoara is getting ready to become the second Romanian city to have a subway system. Nicolae Robu, Timisoara’s mayor, said on Tuesday that his city’s first subway line will have a length of 8 kilometers, which will connect downtown to the airport, writes businessmgazin.ro.
The project will be included in the budget plan for 2014-2020, however the mayor did not offer any details about they will finance the project.
“This is the solution – the railway tracks will go underground and in this way we will connect a few key-spots of our city: Gara de Nord, the mall, Gara de Est, the airport, all of them can be connected and we can achieve it in a short while with a limited budget. They will use the mole-equipment which are used for digging under mountains, under seas, wherever you want”, Robu explained.

The subway line will start at the Northern Train Station, then go to the Eastern Station and it will have its final stop at the International Airport in Timisoara.