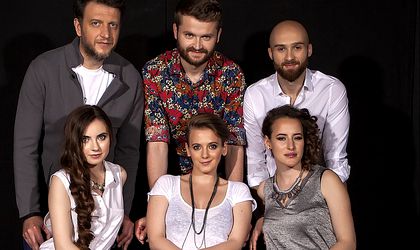 The band has won several prizes at musical contests and they had collaborations with Romanian and international artists. Together with cellist Razvan Suma, they will interpret Chanson D`Amour (The Ra- Da- Da- Da- Da Song), When You Wish upon a Star, Seaside Rendezvous, Under Pressure, Prime Time Blues, Pass me the Jazz, Le Grand Tango, La Vie en Rose and Love Won`t Run Away.