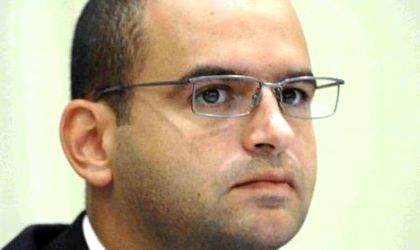 By mid-2014, the National Agency for Integrity will have successfully and fully implemented Prevent, a digital project meant to eliminate the conflict of interests regarding public acquisitions in Romania, announced Horia Georgescu (in picture), president of the institution.

The cost of the project will amount to EUR 7 million, and it will be implemented from structural funds. “The next step is to sign the financing contract,” said Georgescu.

The system will function based on a form that is filled in by the participants in public tenders and it is connected to the Electronic System of Public Acquisitions. The data processing will be done by ANI. 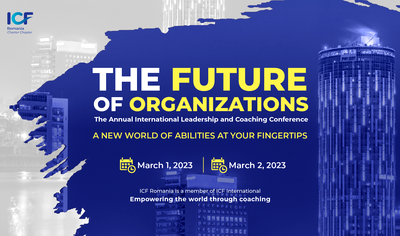