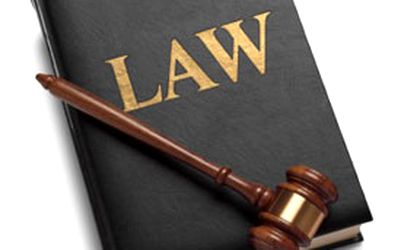 The 11 media agencies who received from The Competition Council (CC) a EUR 3.2 million penalty,being charged with forming a cartel, had agreed in 2012 to erase from the market the agencies of The Group, according to the CC which published its detailed decision in the file last week.

The CC decision quoted the heads of the investigated agencies who were conspiring to lead a frontal attack against Zoltan Szigeti, the president of The Group, who was described by one of them as “a cancer” for the market, according to Hotnews.ro.

According to the CC decision, between March 2012 and October 2012, the investigated agencies took part in several actions with a view to eliminating competition from The Group. Thus the agencies had meetings, discussions and exchanged correspondence “to remove the risks from the competition, especially through common actions, saying they would participate in some tenders depending on whether The Group was invited or rejected.”

During several months of coordinated action, the agencies which were fined by the CC managed to boycott six tenders.  The agencies also boycotted, at least twice, the meetings where members of The Group were invited.

According to the CC, the agencies meant to eliminate The Group as a competitor because ” it had adopted an aggressive price policy and offered better commercial condition, having won a part of the clients of the media agencies that participated in the analyzed anti-competitive practices.”

The Competition Council admitted that this is an atypical boycott because the action did not target the competitor directly but indirectly through clients, but stated that “the anti-competitive content of the deed remains intact.”

The authority fined the following companies:

The International Advertising Association Romania sent an official press release in which it pledged support for the media agencies’ protest against Competition Council fine.

“The International Advertising Association (IAA) Romania has taken notice of the investigation of the Competition Council and does not intend to debate its conclusions. IAA Romania supports the speedy implementation of good practices such as the Code of Ethics and the Pitch Code, in collaboration with all competent institutions and will continue to act to create a professional and fair business environment, to the benefit of a fair business climate. IAA Romania expresses publicly its support for the steps made by the media agencies that are members of The Romanian Advertising Association (UAPR) regarding building and implementing fair business practices among the actors on this market,” goes the official IAA Romania position, voiced by its management board,” according to the IAA Romania.