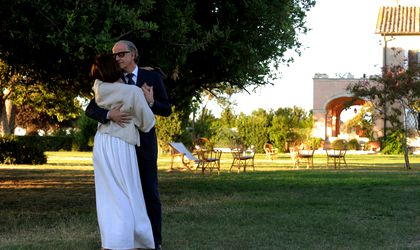 Furthermore, this tenth edition of the festival will include a special section featuring award-winning Chilean productions, in commemoration of the 40th anniversary of General Pinochet’s military coup.

Movies are being screened at the NCRR (the Romanian Peasant Museum), Cinema Studio, Elvira Popescu Cinema and the Cervantes Institute. Here: the full program of the Bucharest International Film Festival.