The government’s objective this year is to cut the VAT starting 2016, says PM 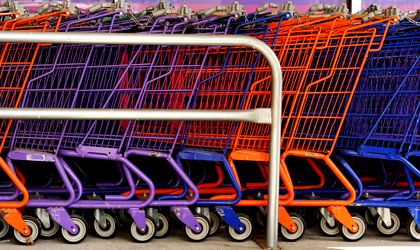 The government’s objective this year is to cut the VAT for all products starting January 2016, said PM Victor Ponta on Wednesday according to Mediafax.

Last week Ponta said it would be possible to reduce the overall VAT by no more than three percentage points or to cut the VAT by more for certain products, especially food products.

Romania’s general VAT level has been 24 percent since June 2010 when it was hiked from 19 percent.

Up until now the government has managed to cut the VAT for bread to 9 percent in September 2013 and the VAT for travel packages starting this January.