The Government will introduce the fuel excise tax as scheduled 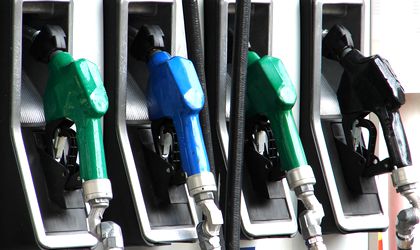 The fuel excise tax will be introduced in April and the Government will implement a new set of fiscal measures that would allow “fair” transporters, without a history of tax evasion, to recuperate some of the funds lost through this measure.

“We have it in our budget, we will apply it, I’ve discussed the issue with Petrescu and Sova (the minister of Finance, Transport respectively) and with the National Union of Transporters because, indeed, we need to find measures to sustain competitiveness and to counter unfair competition and tax evasion”, prime-minister Victor Ponta said in the Government’s meeting on Wednesday.

The PM also said that the Government will allow “fair transporters, with records” to recuperate a part of the money, by way of special fiscal measures.

When asked about the letter that president Basescu sent requesting the fuel excise tax be dismissed, Ponta replied:

“Before anybody makes proposals, even Basescu, they should indicate where we can get the money. That old line that we should get the money from Dragnea no longer cuts it, and the Minister of Development has a budget three times smaller than Udrea had. If you want to be a serious person, and not a demagogue nearing the end of his term, ready to retire, in order to be able to pay Basescu’s retirement we need to be serious and say where we can get and where we can cut funding”. Ponta said.