The EU to support media professionals with EUR 3.5mln 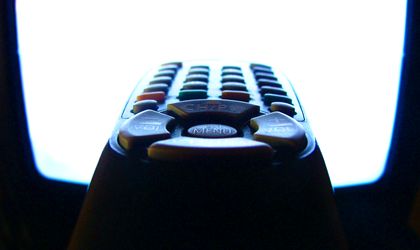 Media professionals across Europe can receive financial support from the European Union as part of a program with a total budget of EUR 3.53 million, writes Mediafax newswire.

The support will be granted as part of the Media subprogram which is part of the Creative Europe 2014-2020 agenda.

The Media subprogram will strive to improve the broadcasting operators’ capacity to make European programs that have the potential of circulating in the Union, to encourage European and international co-productions, the exchange between companies by smoothing out the access to markets and commercial instruments for operators in this industry so that the visibility of their projects will grow on European and international markets.

The applicants must be European entities- either private companies, NGOs, associations, foundations, city halls, which are headquartered in one of the countries that are included in the Media program.

Only the files that correspond to one of the following directions  will be considered eligible: action 1- the access of European professionals to physical markets; action 2- online instruments for professionals; action 3- common promotion activities at European level;

The maximum duration of the action should be one year, but a 6 months extension is possible if required before the term mentioned in the grant agreement.