The electronic file of the patient receives green light for implementation 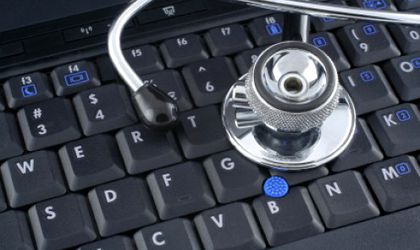 The project of the electronic file, which will contain information about the patients’ medical history, has received the agreement for implementation.

The Bucharest Court of Appeal ruled on February 20 that the last of the contestations received following the public tender organized to this end was unfounded.

The electronic prescription is already functional and compulsory since January, while a pilot project for the health card is already in implementation. The electronic file of the patient is the past step needed for the completion of the Unique Informatics Integrated System.