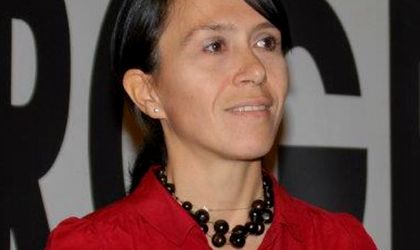 During a IAA Romania – UAPR General Assembly, took place the elections for the organizing committee in charge with handling Romanian Effie 2016. The chosen committee will be in charge of coordinating all the activities related to 2016 competition and the awards gala.

The members of the committee are since then as follow:

Starting 2016, Effie Romania will align integrally to the norms of the international competition.

Effie is organized under the licence of Effie Worldwide and, in Romania, it reached its 12th edition and is organized in partnership by IAA Romanian and UAPR and awards the most efficient communication campaigns and their significant role in achieving and passing the business’s objectives.