The Economic Forum in Davos comes to an end. Participants, “moderately optimistic” 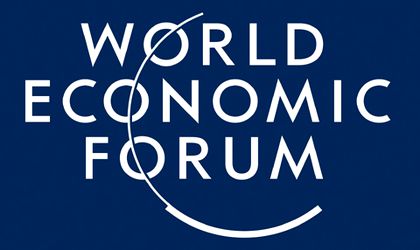 The economic forum in Davos ended on Saturday on a note of moderate optimism among participants regarding economic perspectives for 2014, according to Financial Times. Moderate optimism hasn’t been expressed at a World Economic Forum since 2007.

Financial leaders and bank presidents admitted at the closing ceremony on Saturday that there are still risks ahead for the global economy but the outlook is better than a couple of years ago.

“I think we can embrace a moderate optimism regarding the global outlook. Europe is finally recovering. Japan has made great progress. As for India, China, Indonesia and other countries, their economic growth will be relatively high in the next year”, per Haruhido Kuroda, chief of Japan’s central Bank.

“The evolution of the market for this past week should be representative for the entire year. I expect volatility to increase. That doesn’t mean that we will be in a bad place by the end of the year… but there will be instability”

Montek Singh Ahluwalia, the vicepresident of the Planning Committee in India, believes India has nothing to fear from the withdrawl of stimulation programs by the Fed, despite difficulties caused by this action last year. Presently, India is in a much better place to resist the limitation of bond acquisitions by the Fed.

Christine Lagarde, IMF director, remarked that although she’s anticipating a recovery for 2014, she is still worried with upcoming reforms in the financial system, just as important as Fed’s actions. Another reason for concern is the risk of deflation in the eurozone.