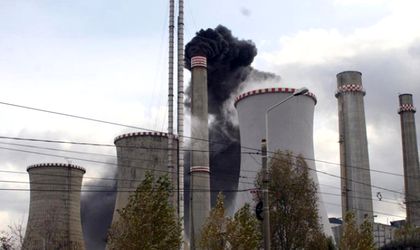 Interested companies are expected to send in the necessary paperwork by August 18, according to the announcement. The auction will take place in on August 20, at the Termoelectrica headquarters in Bucharest,

Termoelectrica entered a dissolution and liquidation procedure after a joint decision from its shareholders on March 12 2013.