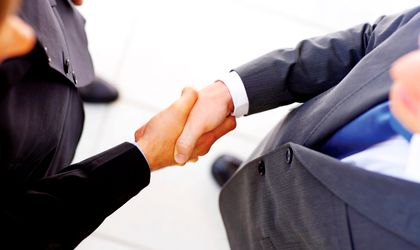 “The assets, which include the power plant in Doicesti, the pressing station in Aninoasa, an apartment in Targoviste and several buildings in Moroeni (all in Dambovita county) were sold in respect to all the laws applicable”, according to a press release from Musat and Asociatii Restructuring and Insolvency.

According to data in the Registry of Commerce, the buying company is owned by European Communications SRO, registered in Czech Republic (80 percent) and by two individuals, Ion Cebuc (6.67 percent) and Ioan Liviu Popescu (13.33 percent).

Termoelectrica entered a dissolution and liquidation procedure after a joint decision from its shareholders on March 12 2013.