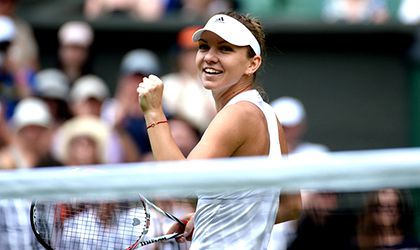 “After injuring her left thigh midway through the first set, the Romanian star refused to allow the young Chinese player (Zhu Lin) to get the best of her”, wrote openchina.com.cn, the official website of the competition that takes place these days in tennis world.

On Friday, October 3, Halep was supposed to play with ninth-seeded Ana Ivanovic of Serbia, but WTA announced on Twitter that Halep will leave the competition for medical reasons.