Telecom network at the standards required by Digital Agenda for Romania 2020 may cost up to EUR 5.5 billion 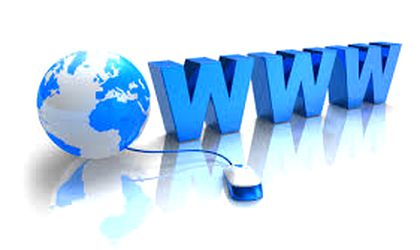 The development of a superior telecom network in Romania which should insure higher internet speeds would require investments between EUR 3.3 billion and EUR 5.5 billion, according to a document of the Ministry for Information Society, quoted by Mediafax newswire.

“The estimated costs for the development of Next Generation Network infrastructure in Romania, at a level that can support the targets of the Strategy for Digital Agenda for Romania 2020 are estimated between EUR 3.3 billion and EUR 5.5 billion, function of the chosen technology. Out of these costs, EUR 2 billion are meant for the NGN backbone and backhaul development while between EUR 1.3 billion and EUR 3.5 billion are necessary for developing the Next Generation Access, function of the chosen technology,” according to the National Development Plan for the Next Generation Infrastructure Network.

According to the Ministry for Information Society, private investments will cover only partly these costs. Between EUR 700 million and EUR 1.7 billion financing is expected to come from public sources.

At the end of 2013, fixed broadband connections reached 3.8 million, up 7 percent compared to the previous year, with over 55 percent at data transfer speeds over 30 Mbps, according to Romanian telecom watchdog ANCOM. Approximately 1 million were installed in the rural environment.