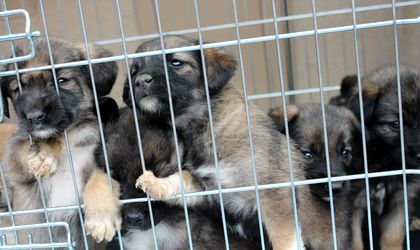 Ana-Maria Ciulcu, a 13-year-old schoolgirl who uses Facebook to appeal to dog lovers all over Europe to help improve the life of man’s best friend in Romania has attracted the attention of the foreign media. The teenager has used her Internet and language skills to rescue 150 strays and find adoptive families for them in Germany, Austria and Belgium.

Her rescue mission started in September.  She collects the animals from the street, gives them a temporary shelter, vaccinates them and then publishes their stories on her Facebook page, hoping to find new owners for them.

“I like to know that my dogs will be spoiled, and will be allowed to sit on the sofa … so one of my first questions would be: ‘Are you going to chain him?’,” Ciulcu told Reuters.

All costs, from medicines, vaccines and neutering to identification chips and passports, are covered by Ana-Maria’s family – about 150 euros ($210) per dog. Transporting the animals to their destinations is covered by the new owner. Ciulcu, who wants to become a doctor, believes keeping animals together in state-funded shelters is not a solution, just an extermination plan. Until she takes up her medical studies, her ambition is to save as many dogs as she can.

“Dogs can’t live packed together,” she said. “They need affection.” 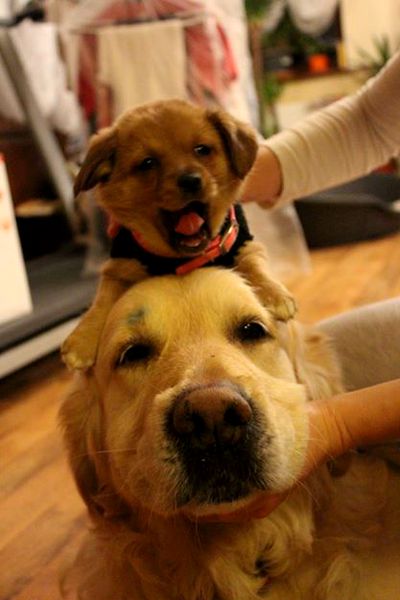 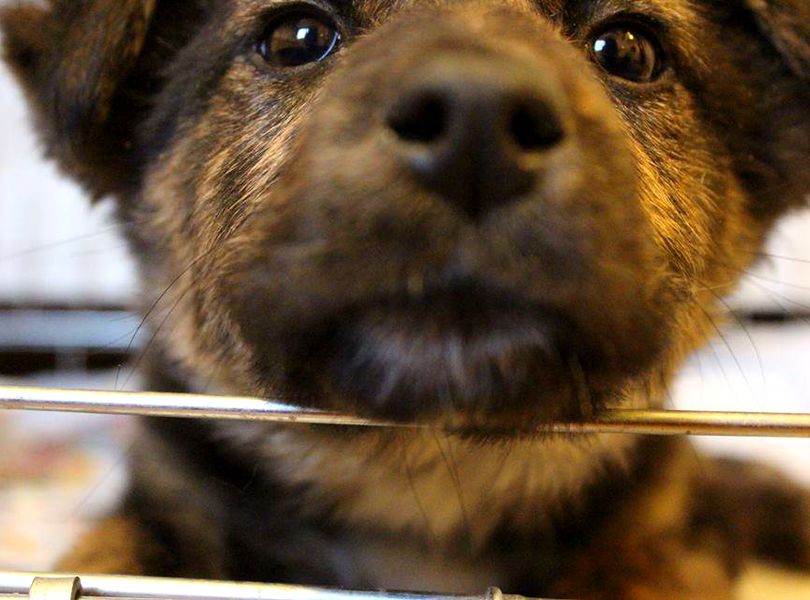 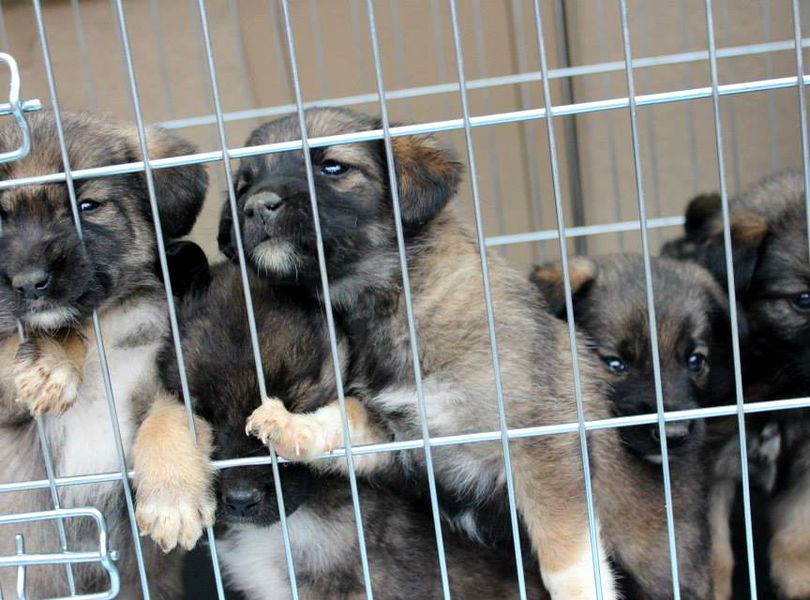 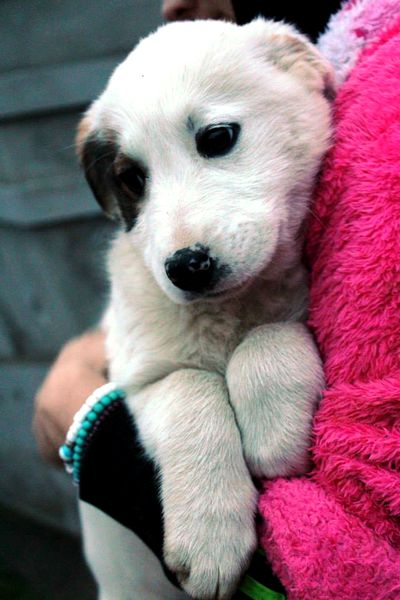