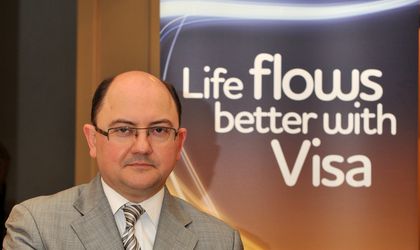 This was supported by a 38 percent in POS payments, according to data reported by Visa Europe’s member banks in Romania.

“We have seen in the last year that more and more municipalities are starting to move towards the acceptance of online payments through ghiseul.ro, which is free of charge to them, and to give up their own online platforms. Thus, the number of city halls that accept card payments through ghiseul.ro increased by 70 percent last year, to 73 municipalities, and other 30 municipalities were in the process of enrolment in the platform at the end of 2013,” said Catalin Cretu, area manager, Romania and Croatia, Visa Europe.

All Visa cardholders who pay their local taxes between January 15 and March 31, 2014, will participate in a promotion that can bring them, through lucky-draw, total prizes amounting to over RON 130,000. In addition, the company together with member banks organizes for the second consecutive year the national competition of local tax payments by card, which is open to all municipalities accepting this payment option.