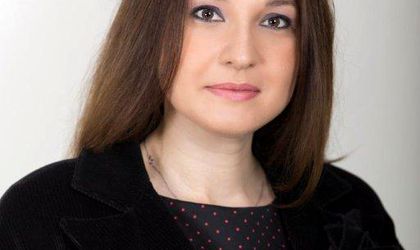 Anca Dumitrescu has been appointed sales manager by real estate developer Tagor. She will be responsible for the Adora Urban Village residential project in south-western Bucharest and for another project the developer plans to build in Pipera, in the northern part of the capital.

Dumitrescu has over eight years of professional background in real estate. She has previously worked for West Park (Rom – Canada Group, part of BSG Investments) and CB Richard Ellis. Her responsibility will be to increase apartment sales in Adora Urban Village and to prepare the client communication strategy for the future project in Pipera.