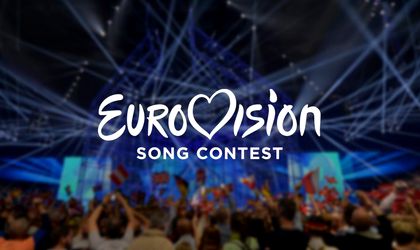 Sweden won the Eurovision Song Contest at the Wiener Stadthalle on Saturday night, followed by Russia and Italy, according to Agerpres.

Romania’s Voltaj band ended 15th out of the 20 finalists, but promised to continue its campaign for disadvantaged children back home, under the heading “All Over Again” — the name of their song in the Europe’s musical competition.

The song is about the children left behind by parents who emigrate to find work.

The band’s leading vocalist Calin Goia told Agerpres before the Saturday finals that Eurovision was “an important step for us and a way to raise consciousness about this problem at a European level”. He mentioned that the website delacapat.ro (‘De la capat’ being the Romanian version of the title ‘All Over Again’) was launched in November and that it will continue.