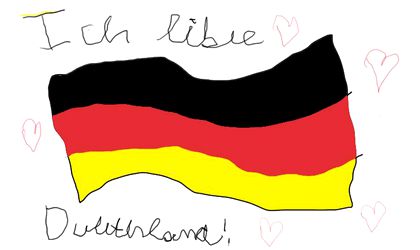 Romanians seems to have the most goodwill and admiration for Germany, while at the opposite end of the spectrum lies Russia, according to an INSCOP study released on Wednesday and picked-up by economica.net.

The United States of America hold the most favour with Romanians (77.5 percent) for a non-European country, moreso than Republic of Moldova for instance (68.8 percent).