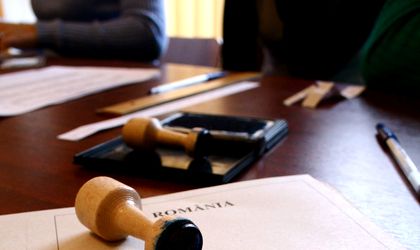 The Special Telecommunications Service (STS) launched a public tender request estimated at RON 31 million (EUR 7 million) for the acquisition of tablets and supports for ID cards to be used during elections, according to documents published on the agency’s website.

The equipment will be used together with a special mobile application developed by STS that collects data from the Machine Readable Zone (MRZ – the lower part of the ID, containing information such as ID type and number, country code, and personal information of the ID holder) through the incorporated tablet camera.

The implementation of this IT system is meant to prevent illegal voting, to insure transparent information connected to voting turnout and offer electronic support for reporting on voting results.

According to documents provided by STS, any agent interested in participating in the tender will be provided with the application for testing purposes, after signing a confidentiality contract with STS. “In case a bidder submits a tender without having requested the application developed by the Special Telecommunications Service, it cannot invoke, in the event that the test result is ‘REJECTED’, the fact that it did not have the application,” the task document warns.

STS will assign subsequent contracts, but without reopening competition.