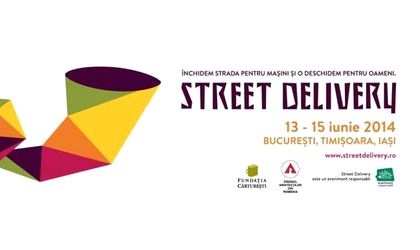 Street Delivery, the manifesto-event dedicated to architecture, urban living and culture, has reached its 9th edition which will take place from Friday to Sunday in Bucharest, Timisoara and Iasi.

Street Delivery is a free-of-charge, environmentally friendly event that challenges its audience to imagine a city where pedestrians owns the streets just as much if not more than cars. A city where people are the priority and life is worth living. So far, that is not Bucharest, the organisers say, and they want to create an event that can represent the prototype for the way a pedestrian’s city is supposed to look and behave.

So, in a nutshell, Street Delivery will take place on Arthur Verona street and in George Enescu Square, on Marasesti street in Timisoara and on Vasile Pogor street in Iasi.

“Mobile society” is the theme for the year, combination of theories regarding civil society and mobility. 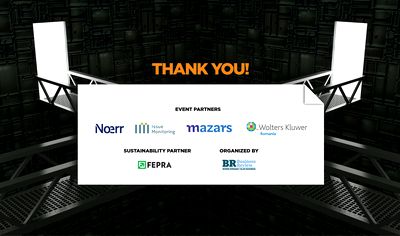 Read more about
Thank you for joining us at Tax, Law, and Lobby 2022
read more