Strauss Coffee, owner of Doncafe, likely to list in September 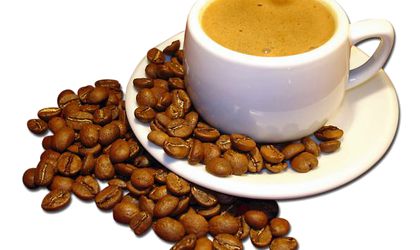 Israel’s Strauss Group unit, Strauss Coffee, active in Romania, is likely to list in September in New York or Amsterdam, a source familiar with Strauss Coffee said on Tuesday, quoted by Reuters.

A minimum of 20 percent of Strauss Coffee will be sold in the initial public offering (IPO), the source said, and Goldman Sachs, Barclays and Citi have been retained as underwriters.

The source estimated that based on 12-13 times EBITDA Strauss Coffee could be valued at $2 billion.

At the beginning of february, Strauss Coffee announced that it will buy off Amigo’s operations in Romania, in a deal worth USD 20mln.