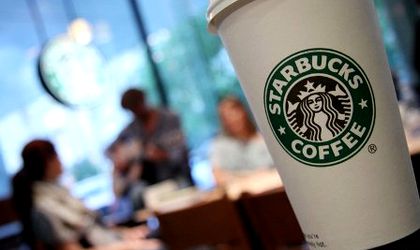 8 of the network’s units are currently located in Bucharest, after earlier in the year Starbucks AFI Cotroceni was closed down.

Previously, the company announced it is banking on opening new shops in Iasi, Sibiu, Craiova and Brasov for a long-term objective of 30-35 units in the next five years.