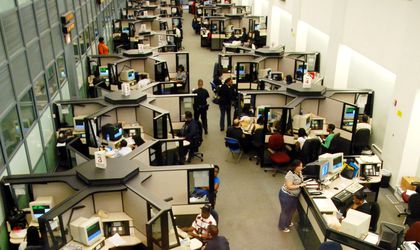 According to the Official Gazette, employers of software programmers that have as main activity the creation of computer programs will be exempt from income tax if they have achieved in the previous year revenue of at least USD 10,000 from the sale of software.

The exemption applies to every employee, while achieving the sale limit during the previous year. By dividing the turnover from sales of software to that ceiling, the company can determine the maximum number of employees who benefit from this exemption.

Among work posts that tax relief can be applied to, are: database administrator, analyst, system engineer in computer science, software systems engineer, IT project manager, programmer, systems designer, and system programmer. The person receiving the exemption must be part of a specialized compartment, distinctly specified by the employer, such as computer centre, direction, department, division, office, department or similar. The employee can benefit from this exemption regardless of the time of hiring or their contribution to the turnover margin.

The ceiling calculation is performed at the average exchange rate of each month which saw revenue. It is assumed that revenues from software sales are accounted for separately from other income of the company and contained in the analytical balances.