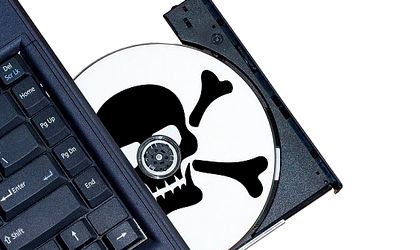 The software piracy rate in Romania amounted to 63 percent last year, the equivalent of pirated software being in value of USD 207 million.

According to Magda Popescu, Business Software Alliance outside counsel, “software piracy continued its downward trend even in an economy impacted by the crisis. This is even more to be appreciated as worldwide, as well as in states such as Hungary or Portugal, the piracy rate has remained the same, while in countries such as Spain or Greece, it has grown.”

A survey carried out in Romania shows that 38 percent of users admit they are using pirated software “all the time,” “nearly all the time” or “occasionally” while 24 percent say they “rarely” use software without a license. Most users of pirated software are men, aged between 18 and 34 years old.

The software piracy rate in emerging economies worldwide is much higher than in developing countries- 68 percent compared to 24 percent.