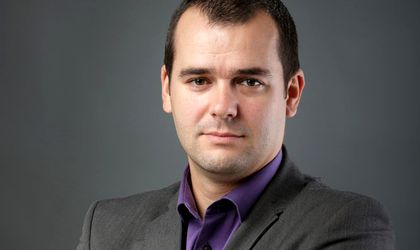 Business software solutions developer Softelligence has announced a 60 percent growth for the first half of 2015, compared to the similar period in 2014.

The company officials forecast a turnover in excess of EUR 2 million for the current year, due to projects developed together with important players in Central and Eastern Europe and to the sale of its own platform Softelligence EBS.

Software export has generated approximately 30 percent of the company’s turnover in the first part of months of the year.

The most important projects implemented so far have targeted the development of complex systems in the sales and acquisitions field. The main business verticals were the banking field, production and services. The countries where Softelligence has been active so far are Great Britain, Sweden, Germany and Austria.

“International customers have chosen Romanian companies due to the solid knowledge and certifications obtained in the software development, project management and business analysis area. Now we have a huge chance to become a real regional engine for IT services and software products in South-Eastern Europe. The experience and cultural knowledge are definitely to our advantage,” according to Teodor Blidarus (in picture), managing partner Softelligence and vice-president of ANIS Romania.

Over the next few months, Softelligence aims to expand on international markets and deliver more complex software enterprise services. “Both from the most recent studies and from direct interaction with important players in various fields, we gather the strong orientation towards high performing enterprise solutions, together with the adoption of the newest technologies and trends in the market: mobility, cloud computing, big data and social networks,” according to Blidarus.