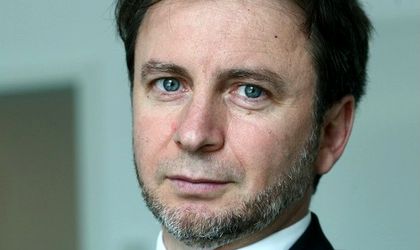 Siveco, the Romanian software and developer integrator, has appointed Mihai Tudor as vice president in charge of the commercial division.

Tudor, 53, has worked for over 25 years in the local and international IT&C industry. He was sales director at IBM Romania between 1998 and 2001, working as business manager through 2006 at the same firm.

Tudor was executive commercial director for the business segment at Romtelecom between 2012 and 2013.

“I am convinced that his management and commercial experience will help us fulfill our ambitious objectives of growing the international presence of the company,” commented Irina Socol, president and general manager of Siveco Romania.