Sinterom invests EUR 3.2 million in its production line in Cluj-Napoca 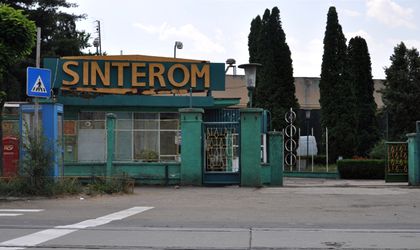 “SC Sinterom SA finished a EUR 3.2 million investment projects, partially financed through the European Fund for Regional Development (FEDR) for modernizing the production capacities in Cluj-Napoca and leading to 45 new jobs created. (…) Financial assistance represented EUR 1.2 million. The investment progam included raising the technological level of production. The acquisition of latest generation equipment had an immediate and significant impact over the quality of products, as well as increasing industrial competitiveness”, according to the press rlese.

The project ran between April 2013 and August 2014 and included acquiring seven new pieces of equipment for the factory in order to double de volume of production for the next five years.

SC Sinterom SA is part of the SCR Group and was established in Cluj-Napoca in 1936. The company has 220 employees and supplies components for the auto, electrical appliance and retail industries. 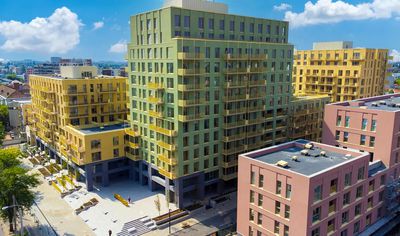