Serban Roman is the new country director of Enterprise Investors 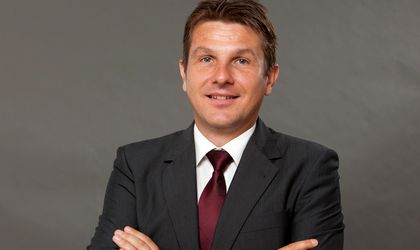 Roman joined EI in 2008 as an analyst and was promoted to investment director after the successful acquisition of Profi Rom Food in 2010. He is now a member of the boards of directors of Profi (retail chain), Macon (construction materials producer) and Smartree (payroll and HR outsourcing). Prior to joining EI, Serban Roman worked for Ernst & Young (now EY) and for Unicredit CAIB (the M&A arm of Unicredit).

He graduated from the Romanian Academy of Economic Studies and is a fellow member of ACCA (Association of Chartered Certified Accountants). In his position as country director, Serban Roman will coordinate the activity of the Romanian office and will also be in charge of deal development.

Enterprise Investors is the oldest and one of the largest private equity and venture capital firms in Central and Eastern Europe. Active since 1990, the firm has raised eight funds with total capital exceeding EUR 2 billion. These funds have invested over EUR 1.6 billion in 135 companies across a range of sectors and exited 108 companies with total gross proceeds of EUR 2.2 billion.