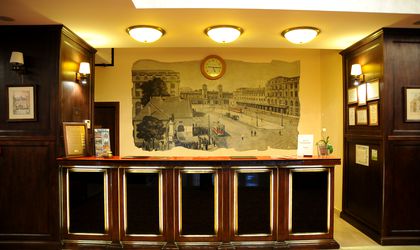 The Tiny Club Hotel in Bucharest, the second outlet to be affiliated to the Romanian International Hotel Group, was officially reopened last week as Hotel International Bucharest.

The group also operates the four-star International Hotel in Sinaia, PrahovaValley, which was relaunched in November 2012 following an investment of EUR 6 million. This autumn, a third hotel under the brand will be opened in Iasi, eastern Romania.

The four-star Hotel International Bucharest is located close to Unirii Square and has 70 rooms. It is owned by local company Comity Prod and was opened in 2004 after a EUR 1.3 million initial investment. In 2008 another EUR 2.3 million was invested in expanding the property to its present capacity. The hotel also features a conference center, spa and fitness facilities and a Tyrolese restaurant, the first of its kind in the capital, said International Hotel Group representatives.

At the end of 2012 the hotel reported an average occupancy rate of 47 percent and an average EUR 55 room rate. For the first year of activity, the target is to reach a 60 percent average occupancy rate, said Laura Moraru, the hotel’s sales and marketing director.  Like elsewhere in Bucharest, business tourism is expected to bring the most guests. Demand from this segment is up despite the unfavorable economic context and there is still room for more four-star hotels in the capital, said Moraru.

The International Hotel Group is controlled by the family of Romanian MP Dan Radu Rusanu, a member of the National Liberal Party (PNL). 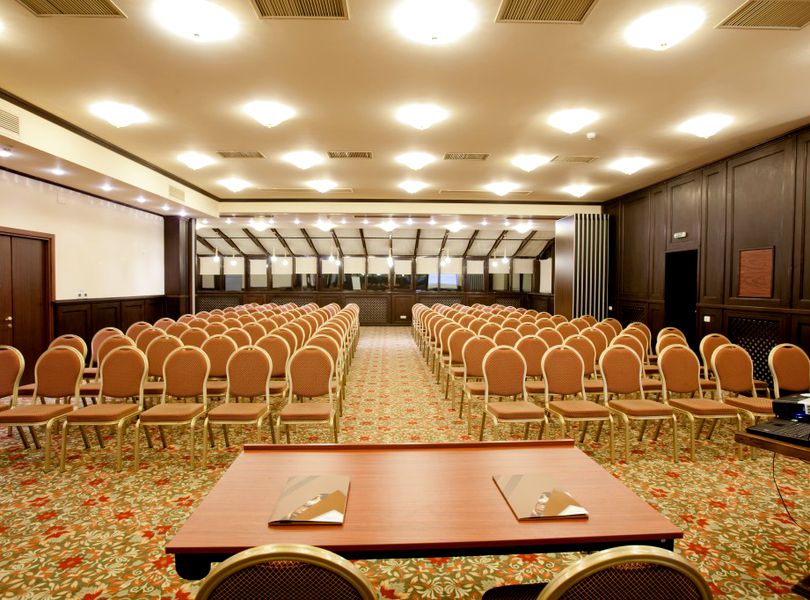 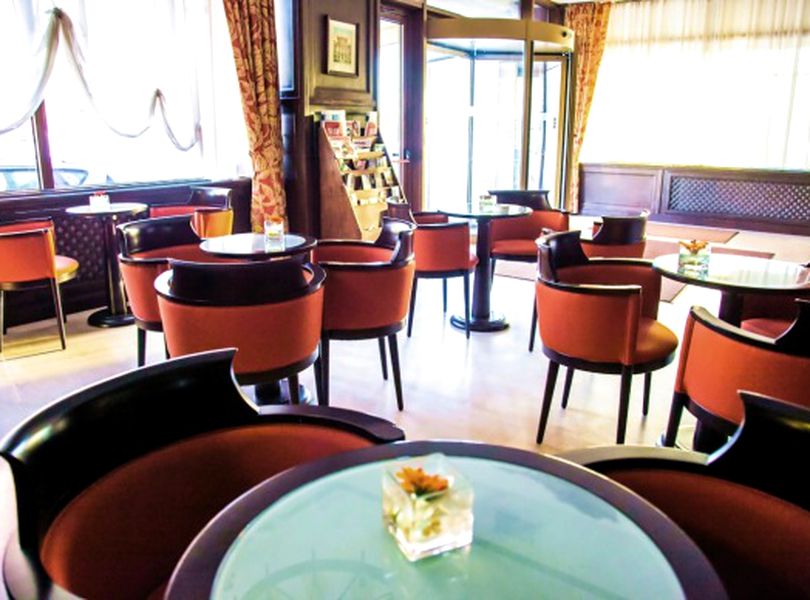 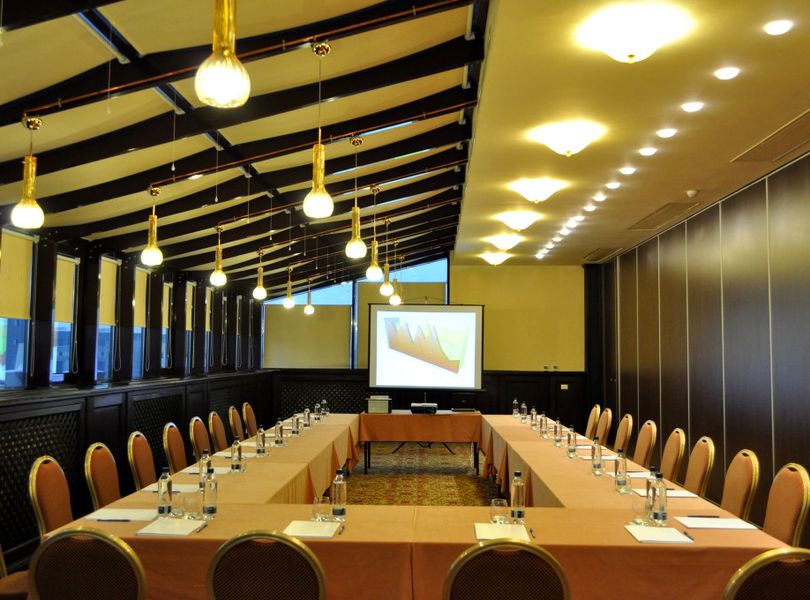 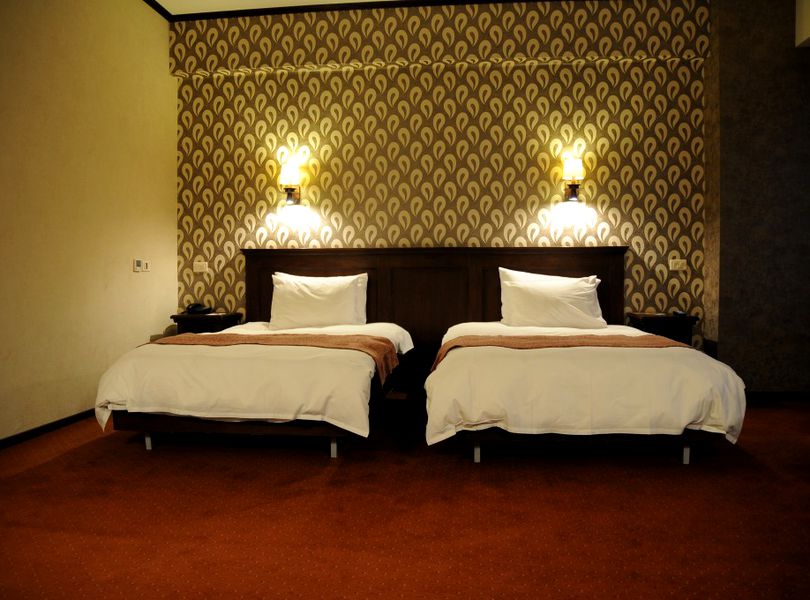 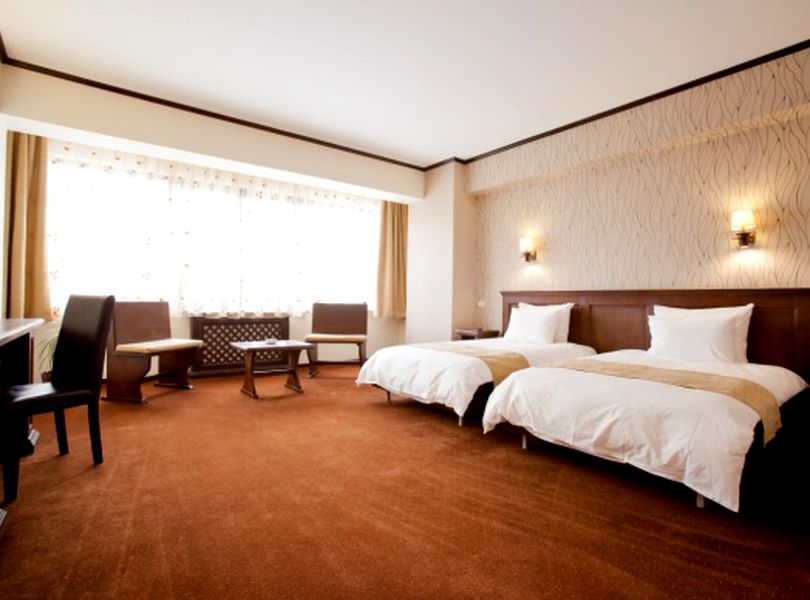 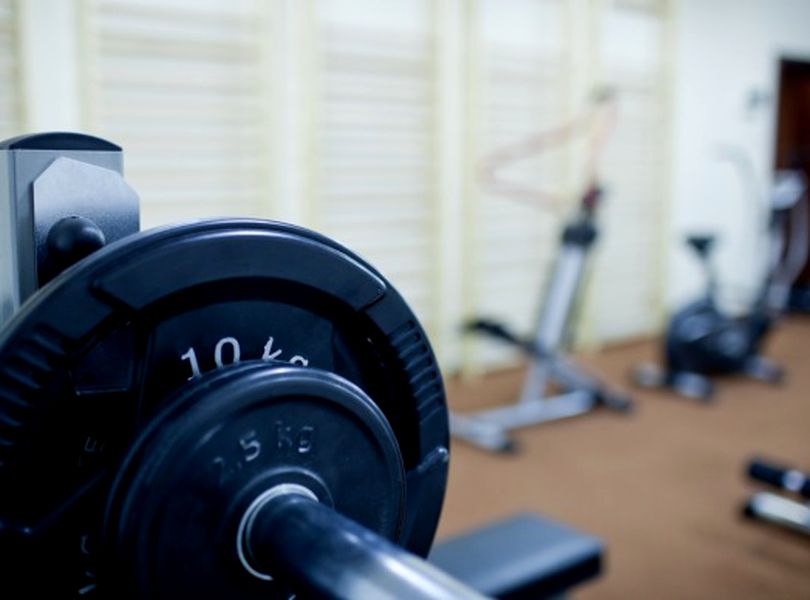