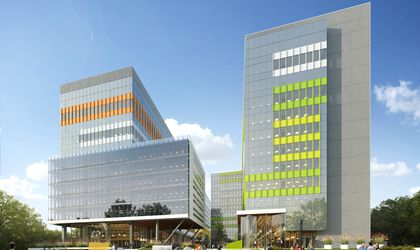 Schneider Electric Romania has leased approximately 3,100 sqm of office space in the first building of Green Court Bucharest, the office project developed by Swedish Skanska in the Barbu Vacarescu area of the capital. The transaction was brokered by Colliers International.

Representatives of the local subsidiary of French Schneider Electric – which specializes in electricity distribution, automation management and produces installation components for energy management – said the company chose the office project because of it’s proximity to the Aurel Vlaicu metro station and its position in the heart of Floreasca-Barbu Vacarescu area.

Green Court Bucharest, the first office project developed by Skanska in Romania, will be completed in three phases, with the first building (19,500 sqm GLA) to be delivered in October 2014. The building has 12 floors above-ground, 3 underground parking levels and some 280 parking places.

Overall, some 120,000-140,000 sqm of new office space could be delivered in 2014 in Romania, according to Jones Lang LaSalle Romania. Other office projects that should be delivered this year in Bucharest include AFI Park 2 & 3 and Green Gate. 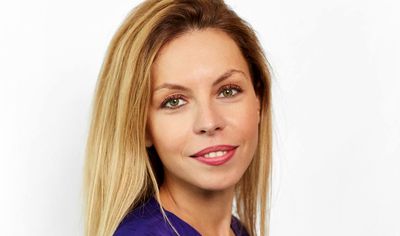 Read more about
The first signs of a come-back for the office market: the pre-lease transactions increase and the renegotiations decrease
read more