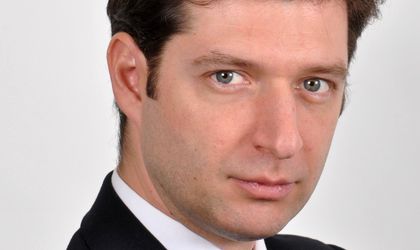 His new role means that Copoiu will coordinate the Schneider Electric Group’s strategy for commercializing products and solutions dedicated to the industrial sector in the region.

Copoiu has over 16 years of experience in the industrial and energetic fields and has been with Schneider Electric for five years, during which he led the industry division of the company, according to the press release. He will continue his activity out of the Bucharest office and will report to Philippe Sauer, SEE president.

Copoiu graduated from the Foreign Language Engineering Faculty within the Politehnica University in Bucharest, specializing in electrical engineering and computers, studies he then finished in France, at the Ecole Superieure d’Electricite (SUPELEC) in Paris. He also graduated the financial module of the Executive MBA program within ASEBUSS, the Post-University Romanian-American Business School in Bucharest, further adds the press release.