The Galaxy S4 will be available starting with the second quarter of the year. In Europe, it will enter markets via partnerships with operators such as Deutsche Telecom, EE, H3G, Orange, Telenor, Telia Sonera, Telefonica and Vodafone.

In the United States, the handset will be available via partnerships with operators AT&T, Sprint, T-Mobile, Verizon Wireless, US Cellular or Cricket.

The Galaxy S4 has a Full HD Super AMOLED display of 4.99 inches and a RAM memory of 2GB.

It comes with a primary photo camera of 13 megapixels but also a secondary one for video calls of 2.1 megapixels, the two cameras can be used at the same time by activating the Dual Camera function. Photos can be stores in a photo album with the function Story Album. 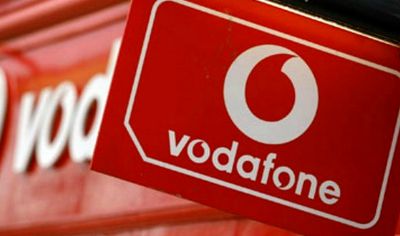 The function Group Play offers users the possibility to share music, pictures, documents or games even in the absence of Wi-Fi. Travelers can activate the feature S Translator so they can translate in real time applications such as e-mail, SMS and ChatON.

The Samsung Smart Pause feature allows consumers to control the display of the smartphone by just looking at it and, with the help of the Smart Scroll fuction, they can scroll down the pages without even touching the screen. In a similar category, the Air View feature allows users to see an e-mail or a gallery of pictures or videos just by hovering the finger over them.

Another novelty is the S Health incorporated software which offers in real time information regarding the health of the user with the help of incorporated sensors.

The Samsung WatchON feature transforms the phone in a remote which can control home entertainment devices such as TV sets, DVD players and air conditioning.