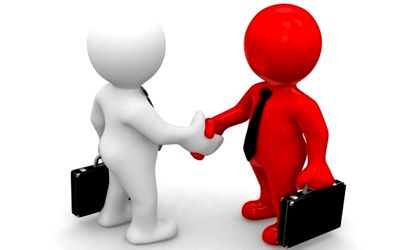 The most important roles for a sales manager are that of “business generator” and “model for their own team”, said 65 percent and 57 percent, respectively, of respondents to the Challenges for a sales manager analysis conducted by Sfera Business and EY Romania. The answer means that “the sales department is the main business driver within a company and confirms the fact that the manager takes up this role directly”, said an EY Romania press release.

The analysis aims to provide a view of the challenges encountered by Romanian sales managers and is based on responses from 161 sales leaders from Romanian companies from various industries, according to Sfera Business and EY Romania.

Moreover, 63 percent of Romanian sales leaders believe that the seller-client relationship has improved over the past few years, which can be attributed to the general improvement of the business environment, according to the Sfera Business and EY Romania analysis. “37 percent of the managers questioned during the survey consider trust and partnership to be the main differentiating factors, while only 29 percent believe the focus on results to be a defining behavior in the buying decision”, says Catalin Stancu, managing partner at Sfera Business. Moreover, he added that the manager’s manner of handling result delivery, client satisfaction and the motivation levels of his or her own team is essential for the business’ long-term optimal performance.

At the same time, 62 percent of the respondents believe that they are doing at work what they know best and enjoy doing, said the analysis. Similarly, also around 60 percent of sales managers believe that clearly defined objectives and understanding one’s own role in the company are important. Only 13 percent of respondents said they have received feedback in the last 6 months regarding their own progress and just 34 percent found an opportunity for personal growth, according to the analysis.