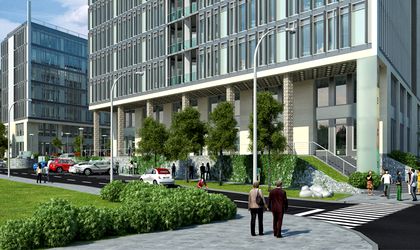 The Bucharest office of construction materials producer Saint-Gobain has been relocated to Floreasca Park, in the northern part of the capital, the company has announced. The relocation is effective as of mid-January. Saint-Gobain has rented some 1,264 sqm of office space on the third floor in building A of Floreasca Park. Other tenants include Oracle, BASF, Ursus, Mobexpert and the complex’s developer, Portland Trust.

The EUR 70 million Floreasca Park is located in the immediate vicinity of Pipera Overpass and Aurel Vlaicu subway station in northern Bucharest.