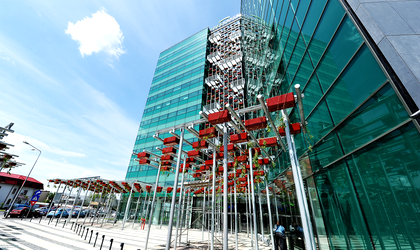 Czech real estate developer S Group officially delivered this Thursday the EUR 57.5 million Green Gate office project in Bucharest. With a 31,000 sqm GLA of class A office space, Green Gate is the largest office scheme to be delivered this year in the capital. More than 60 percent of the project is leased, with the main tenant being local IT company Teamnet, which has leased around 10,000 sqm for its 600 employees for a seven-year period. Other tenants are Mapei Romania, Teaha Management Consulting and Fujitsu Siemens.

A building the size of Green Gate gets fully leased in about a year, said Vladimira Novakova, managing director of Green Gate Development. When this happens, S Group expects a net operating income of EUR 5.5 million per year. Average headline rents in the projects are around EUR 15.5/sqm/month, according to the company.

The 11-storey building was completed in 19 months and the general contractor was Bog’Art Group.

The developer is now looking to buy more land in the capital for another office project, said Novakova,.

The Bucharest office market is growing, with demand being mostly fueled by out-sourcing, call center and IT companies, she went on. At present there are several large players active in these fields from the US that are in the process of registering local entities, added the MD.

A firm decision regarding S Group’s next project in Romania will be taken this autumn as the company’s main focus at present is leasing the remaining 40 percent of the 31,000 sqm office project located on Tudor Vladimirescu Blvd.

The developer wants to buy land in the project’s vicinity or in a similarly central location as it does not want to compete against the Pipera and Floreasca areas in northern Bucharest, said Novakova. The land on which Green Gate was developed was bought in 2007 for about EUR 1,000/sqm, but in the meantime the prices of premium land in Bucharest have dropped to about EUR 600 to EUR 650/sqm, she added. For its next development, S Group is also considering a mixed office and retail scheme and entering a joint venture, added Novakova.

As in the case of Green Gate, the future project will most likely be financed by a foreign bank, said the MD. “Speaking of the local banks, I think I personally met with all of them at a high level (…) and we were not able to get financing locally (…) I think most of the developers are walking in the same shoes as us. Financing usually comes from their home country or from Austria and Germany,” she said.

Green Gate was opened following a EUR 57.5 million investment, about EUR 39 million of which came from Czech lender PPF Bank. 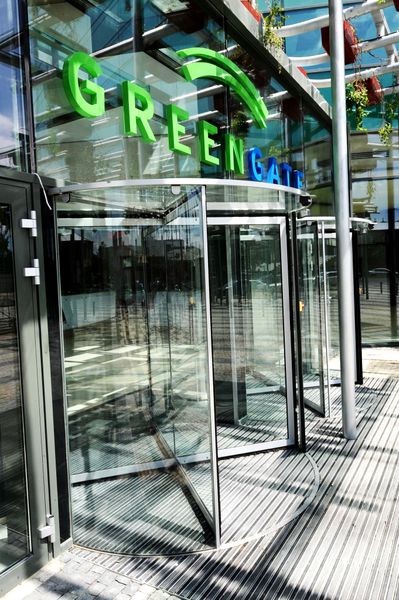 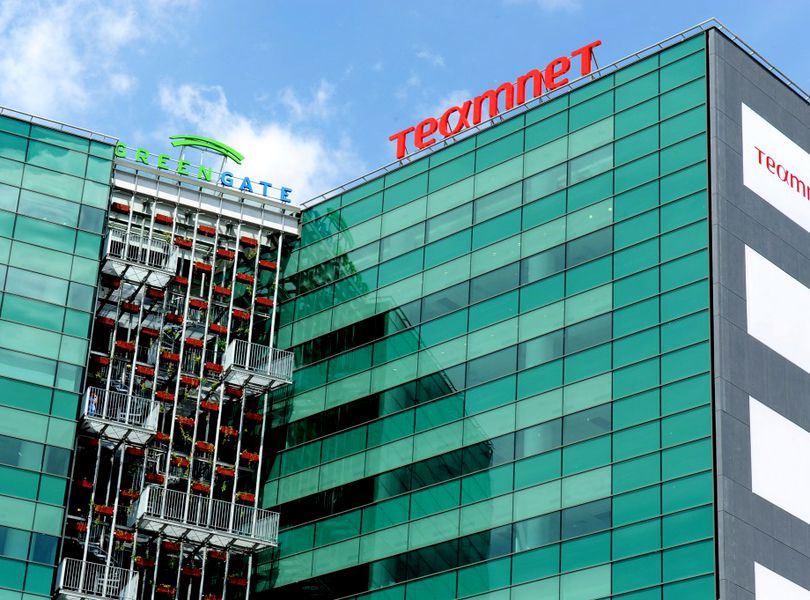 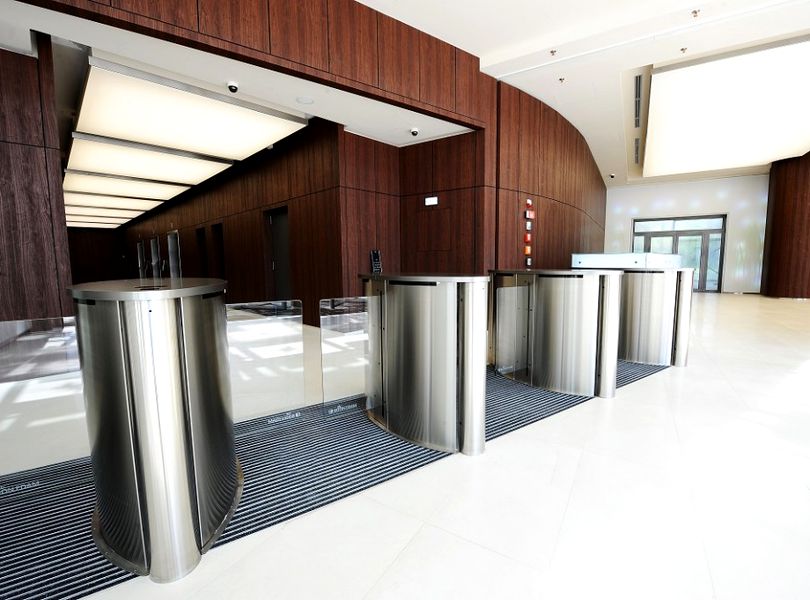 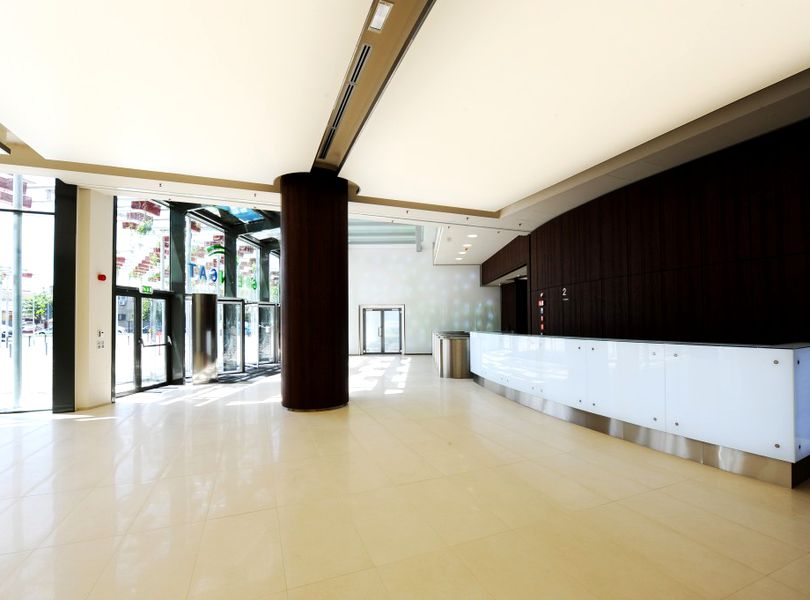 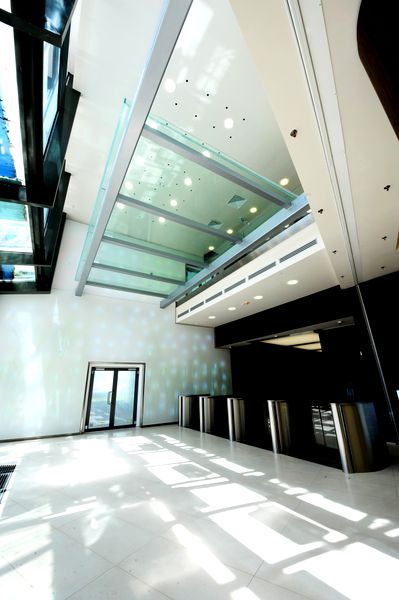 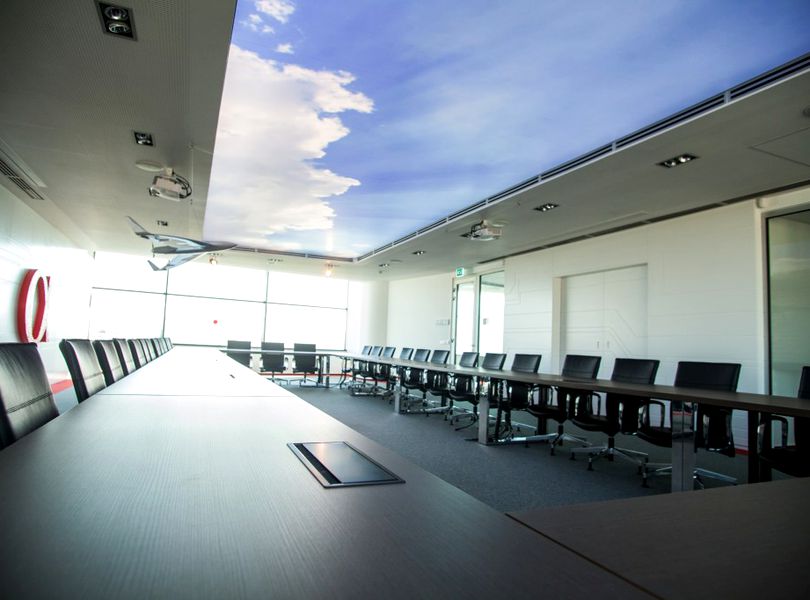 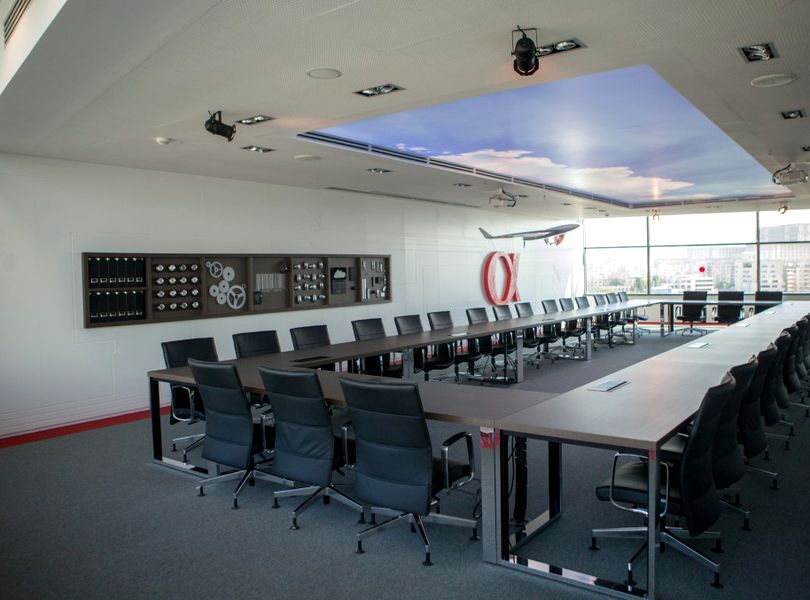 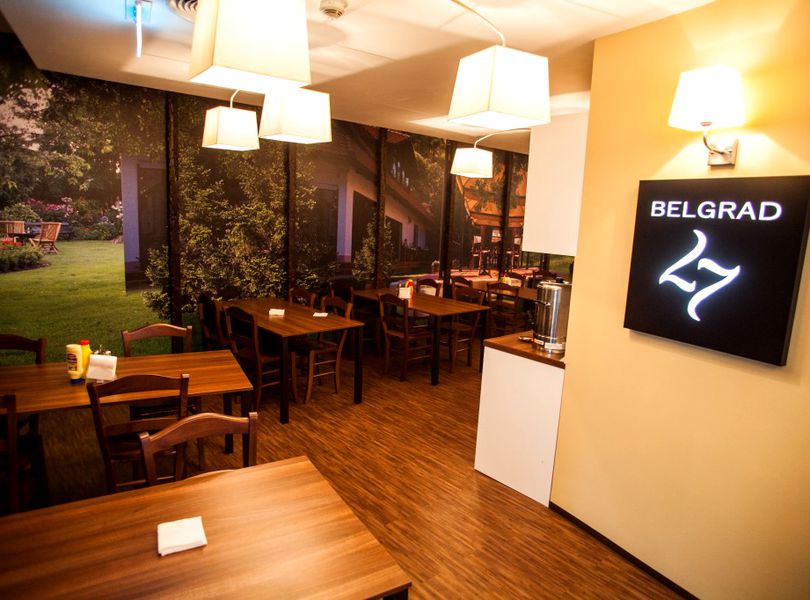 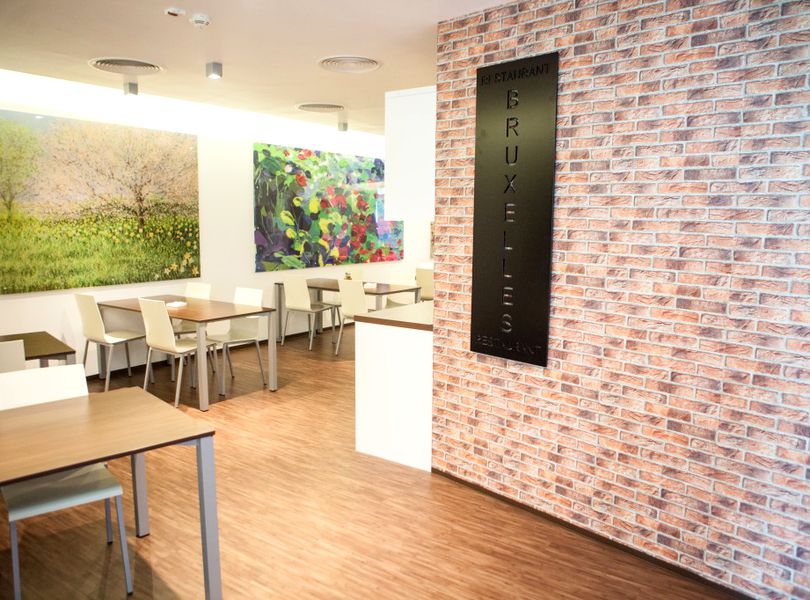 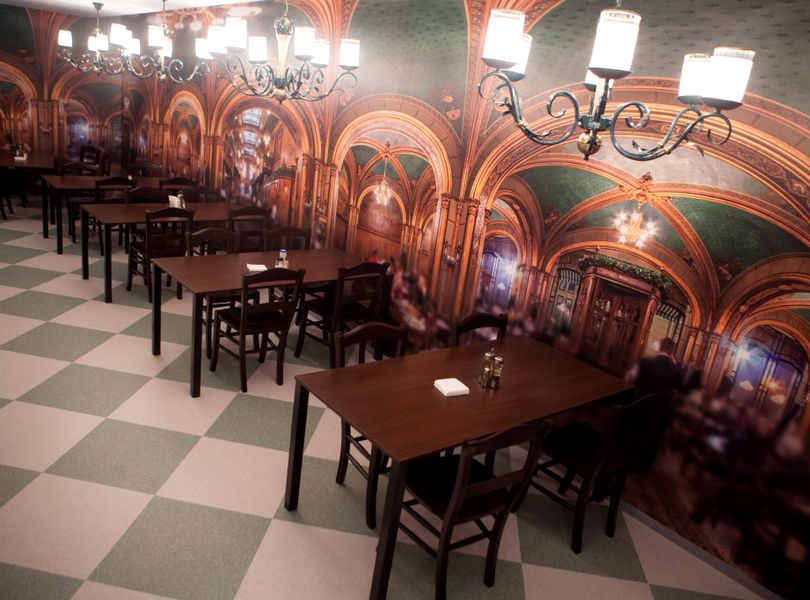 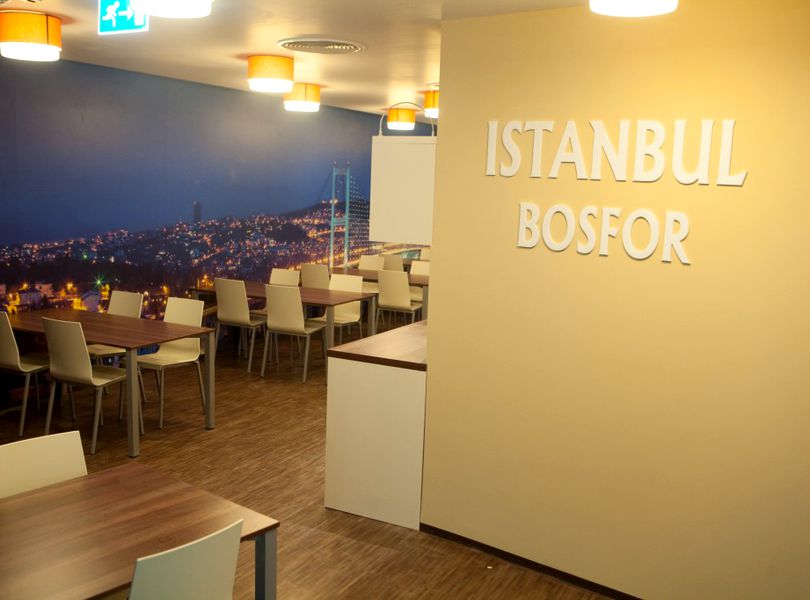 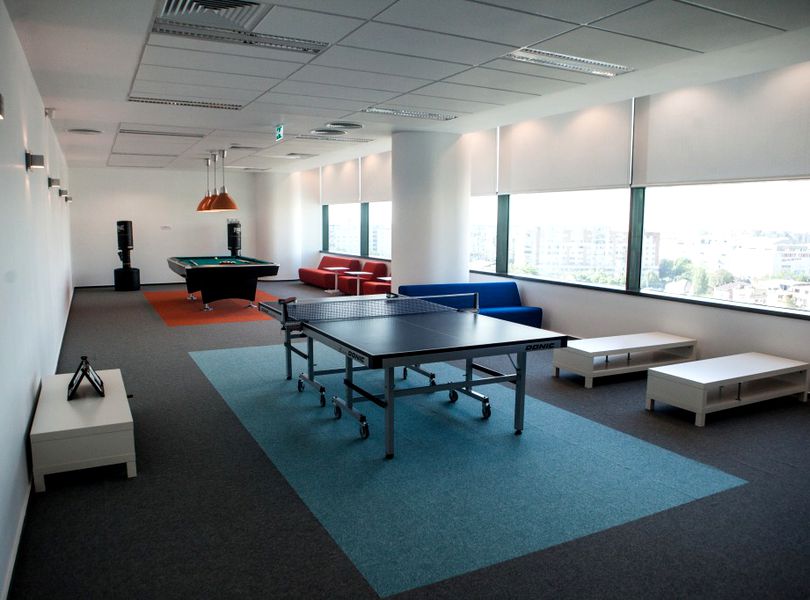 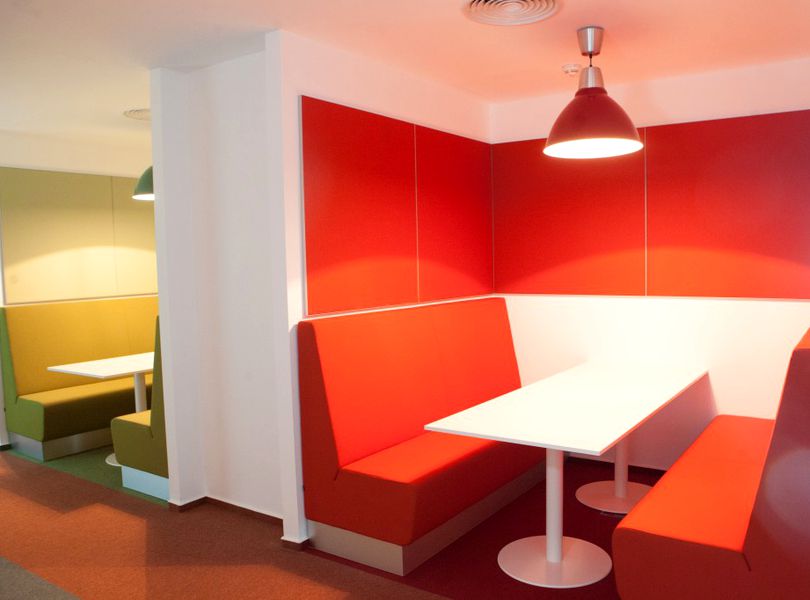 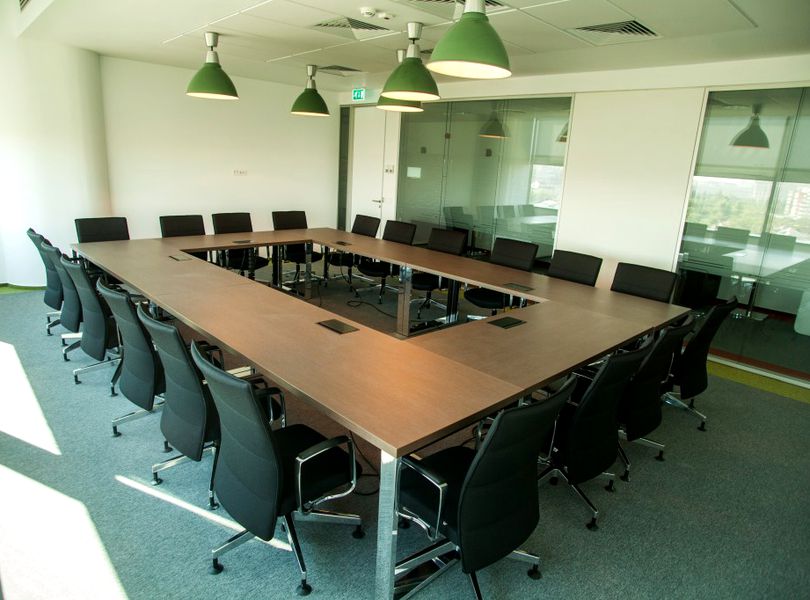 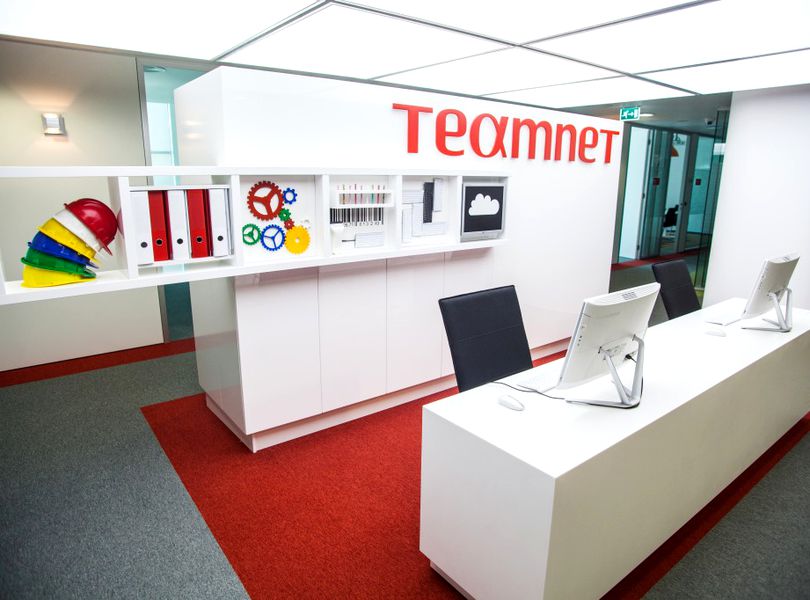 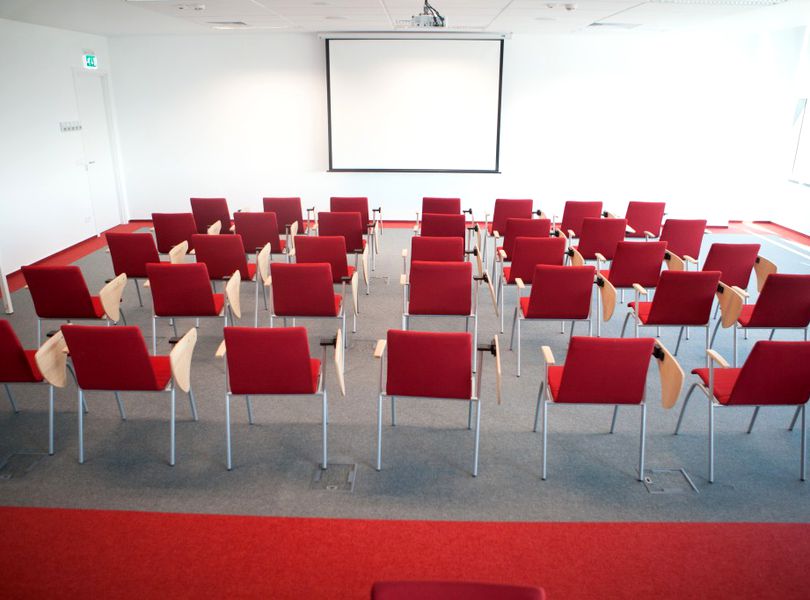