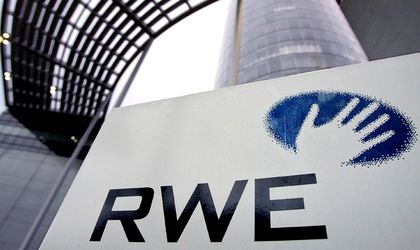 RWE Group, the second largest energy producer in Germany, will open a branch in Romania on Thursday. To mark the occasion, the company will organise a special debate called “The Future of Energy in Romania and Europe” with invited guests on behalf of the media and local authorities.

RWE is one of Europe’s five leading electricity and gas companies.

The company was founded in Essen in 1898 as Rheinisch-Westfälisches Elektrizitätswerk Aktiengesellschaft (RWE).

Through its various subsidiaries, the energy company supplies electricity and gas to more than 20 million electricity customers and 10 million gas customers, principally in Europe