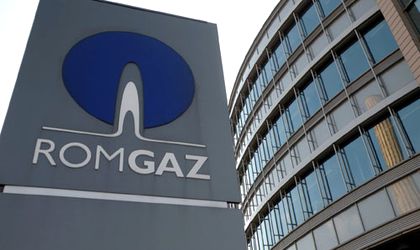 A 2014 report on public enterprises conducted by the Ministry of Finance shows that the most profitable state company is gas distributor Romgaz, which has been ranking first in the top 10 most profitable public companies for three years, Hotnews informs.

In 2014, gas producer Romgaz registered a net profit of RON 1.4 billion (EUR 317 million). At the opposite end is Oltenia Energy Complex with a loss of almost RON 700 million (EUR 158.5 million). The company is also facing legal problems, with several cases in the attention of DNA prosecutors and the latest addition of the Turceni-Rovinari file, in which prime minister Victor Ponta is also involved.

Hidroelectrica was also among the most profitable state owned companies in 2014, though insolvent, replacing the National Company Maritime Ports Administration – SA Constanta, which registered reduced results in terms of profitability, the report said.

After 2013 brought a significant decrease in losses of the top ten public companies (a 49.5 percent drop), in 2014 the negative results went up by 9.3 percent.