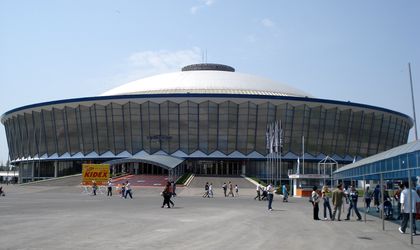 Romexpo’s board made the decision on Monday, May 19, to replace general director Mariana Suciu with Catalin Trifu. Trifu has previously worked in several leadership positions for Romexpo.

“Benefitting from a rich experience in terms of organizing fairs and exhibits, Catalin Trifu has been an employee of Romexpo for the past 20 years, filling several position in the institutional hierarchy”, according to a press release from the company.

Sorin Vornic, president of Romexpo’s board, said that the company’s management team is looking to introduce a new youthful spirit.

Contacted by Mediafax, Romexpo representatives didn’t offer any other details regarding the reason for Mariana Suciu’s removal or what other positions Trifu worked on in the past.