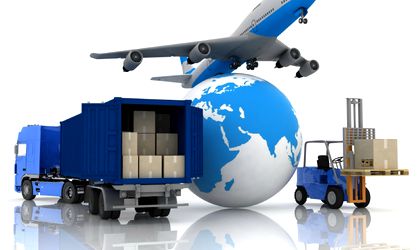 In the analyzed period, the most frequently traded categories of product were: