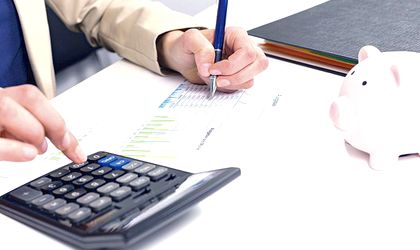 Standing at 27.7 percent, Romania’s tax-to-GD ratio in 2014 was the lowest in the EU bloc, surpassed by Bulgaria (27.8 percent), Lithuania (28.0 percent) and Latvia (29.2 percent), show data from Eurostat, the statistical office of the European Union.

At the other end of the scale, with the highest share of taxes and social contributions in percentage of GDP, stood Denmark (50.8 percent), followed by Belgium and France (both 47.9 percent), Finland (44.0 percent), Austria (43.8 percent), Italy and Sweden (both 43.7 percent).

Romania was among the countries reporting increases, the ratio rising from the 27.4 percent registered in 2013.

Romania’s taxes were similar in weight to the ones in the EU, with taxes on production and imports having the largest share (12.9 percent), followed by net social contributions (8.6 percent) and taxes of income and wealth (6.2 percent).