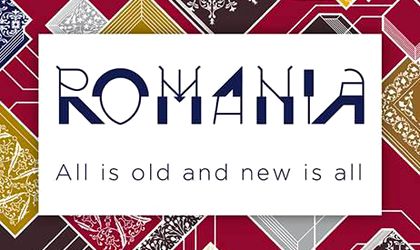 Between April 8-10, Romania will have a stand at the London Book Fair 2014, using as motto for this event a verse of Romania’s greatest poet, Mihai Eminescu: “All is Old and New is All”. The Romanian participation at the London Book Fair also honors the legacy of voivode Constantin Brâncoveanu (1654-1714), cultural patron and great lover of books whose life, lost in the name of convictions, remains an inspiration 300 years on to all those who seek to master the science of bridging old and new, in life as well as in books.