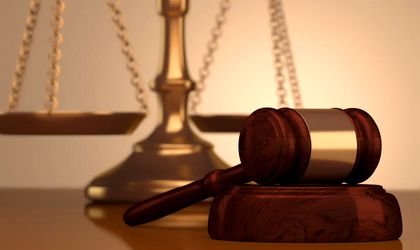 Discussions regarding the rewriting of the Fiscal Code are close to completion and the final version should be submitted for approval in Parliament by May – June, said Monday Dan Manolescu, secretary of state at the Ministry of Finance, during the Tax&Law Conference organized by Business Review.

Manolescu said that certain provisions regarding the income tax are still under discussion. Authorities are still looking at some fiscal measures applied to the stock exchange and for specific income.

“In the case of local taxes, there is a project of rearranging the tax on buildings depending on the destination of the building, and we will have further discussions to clarify it and we hope that in May, June, to be promoted towards the Parliament,” said Manolescu. 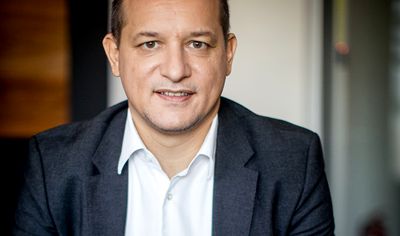 “The rewriting means we will have a new document with another structure and from this point of view we have tried to rearrange a little the titles in the fiscal code and the way in which they are correlated. We have direct taxes in one place, the same for indirect taxes. The income side is connected to contributions,” added Manolescu.

The new Fiscal Code and Fiscal Procedure Code should have been passed last year, but the government’s approval of new taxes last year has delayed the roll out of the rewritten codes.

Business advocacy groups including the AmCham Romania and the Foreign Investors’ Council have designed special task forces to work with specialists in the Ministry of Finance on the new codes.

Manolescu said that measures such as the holdings legislation and the taxation of micro-enterprises have been passed earlier so as to be included in the rewriting of the Fiscal Code.