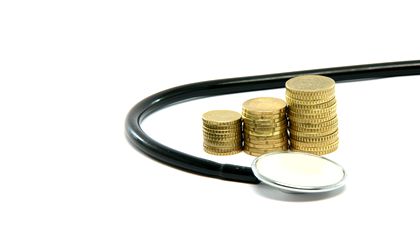 The private healthcare market in Romania expanded on the back of constant growth in the number of clients, with health centers holding commanding share of the market, according to manageranticriza.ro, a corporate consultancy firm.

The analysis, which covers the 2008-2013 period, shows that the total turnover in the private healthcare industry grew by an annualized 5.4 percent in this time frame, while the net profit moved up by 3.3 percent.

“The increase of the number of clients and private medical units was not impacted by the economic crisis, mainly due to the following reasons: the poor state of public units, the equipments in private hospitals/clinics, the expansion rate, both of market leaders and of smaller firms,” said the firm in a statement.

According to the report, medical centers held 78.4 percent of the healthcare market in 2013, while dental clinics and retailers of medical equipment had shares of 11.2 percent and 10.5 percent, respectively.

In 2013, the biggest player on the market by turnover was MedLife, which grew its business by 14.3 percent year-on-year and posted a profit margin of 1 percent, following two years in which the company was in the red.

On average MedLife had to wait 82 days to recover its receivables last year, while the average for the ten biggest players was 53 days, according to the analysis. 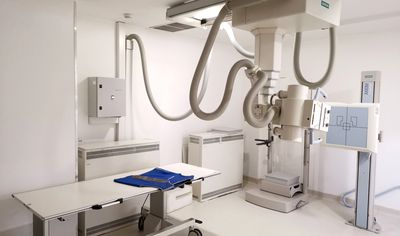 The average aggregated value for profit of the ten biggest private healthcare services providers was 0.7 percent. For instance, Euromedic had a negative profit margin of 15.8 percent, while Synevo had a positive 10.7 percent.

In 2013, around 56.9 percent of the companies active in the private healthcare sector registered a profit, with the turnover per employee ratio standing at approximately EUR 23,000. The net profit margin of the sector was 3.7 percent.

The number of companies that filed for insolvency has soared between 2008-2013, growing by 114 percent yearly. Last year, 89 companies went into administration, holding a share of 0.9 percent in the total market.