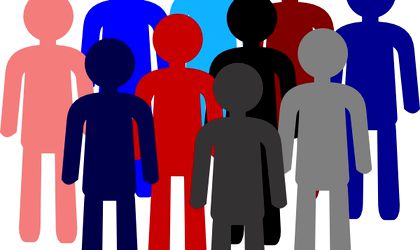 The number of deaths of children under 1 year recorded in July was 137, relatively stable compared to June (137 in July vs 131 in June).

The number of children under 1 year who died was constant year on year.

The number of marriages increased by 1,904 in July 2015 compared to the same month of the previous year, and 589 more divorces than in July 2014 were formally pronounced by final court decree.