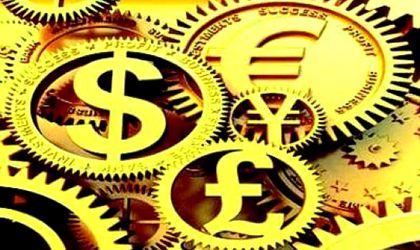 In July there were entries totalling EUR 763 million, representing mainly change in the foreign exchange reserve requirements of credit institutions, and the supply of the Ministry of Finance and the European Commission’s accounts.

In terms of repayments and interest payments in foreign currency-denominated public debt, BNR repaid funds from the loan received from the International Monetary Fund amounting to EUR 243 million (equivalent) and reimbursed bonds issues by the Ministry of Finance, due on July 29, 2015, denominated in euros, amounting to EUR 925.7 million, capital and interest.

The gold stock has held steady at 103.7 tonnes, while its value at the current international price is nearly EUR 3.29 billion.

The international reserves of Romania (foreign currencies and gold) in late July stood at EUR 32.44 billion, compared to EUR 33.62 billion at the end of June.

Payments in the period January-July 2015 accounting for the foreign currency denominated public debt, direct or guaranteed by the Ministry of Finance, totalled approximately EUR 6.44 billion and the sums due by the end of the year reach about EUR 1.13 billion.