Romania’s Ministry of Economy to take over FDI department

The operations and staff of the Department for Foreign Investment and Public-Private Partnerships (DPIIS) will be taken over the Ministry of Economy, as part of a reorganization program.

The move is included in a draft Government Emergency Ordinance that is currently under debate.

“At present, Romania’s promotion of trade and foreign investments is done through different institutions, so they don’t have a common approach so as to enhance Romania’s economic potential”, stated the Government in the draft document.

Furthermore, the government argues that Romania needs a structural analysis of the FDI, and this can be done better by the Ministry of Economy, which is headed by Costin Borc.

Earlier this month, the government has appointed Manuel Costescu, an investment banker at JP Morgan, as state secretary in charge of the DPIIS. 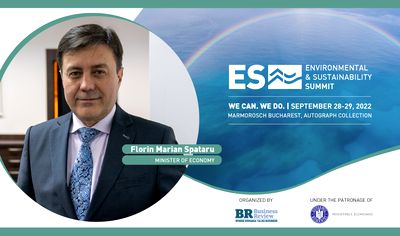 Read more about
Florin Spataru, Minister of Economy: The circular economy should be a way of life
read more