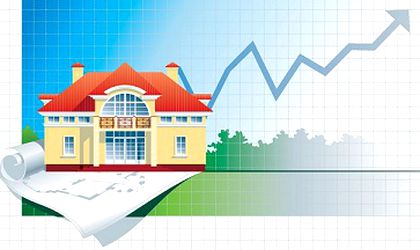 Close to 16,900 housing units were completed in the first semester of this year, up by 790 new units or about 5 percent y-o-y, according to data released today by Romania’s National Institute of Statistics (INS).

In the second quarter of this year some 9,200 new housing units were completed, down by about 27 units compared to the first quarter. 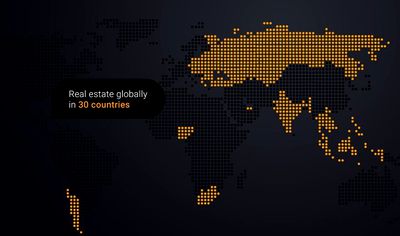