Romania’s first energy strategy draft to be published in October 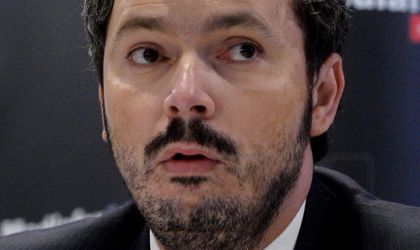 The country’s first draft of the new energy strategy should be up for debate in October, said Friday Razvan Nicolescu, the delegate minister of energy, according to Mediafax newswire.

He said that 25 experts from the public sector are working on the new strategy that maps the country’s development in the field through to 2020.

According to the principles of the strategy published by the department of energy, the country should look to enhance its production of electricity from nuclear sources, while coal should continue to play a significant role in the generation mix. The department stated that the renewable sector has developed too fast, adding that biomass investments should be enhanced in the coming years.

Nicolescu said that Romania has the potential to become energy independent by the second half of 2019. He said that the country’s production of electricity and natural gas will exceed the consumption, provided that it remains at today’s level.

“We will continue to import oil, but the export of electricity and gas will be higher compared to oil imports,” said Nicolescu, quoted by Agerpres newswire.